← more from
Ojet
Get fresh music recommendations delivered to your inbox every Friday. 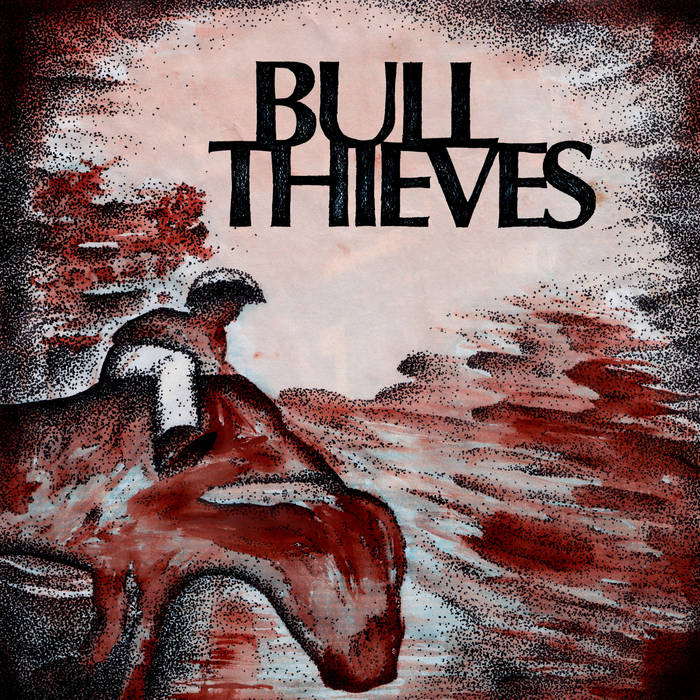 old elliot lake the fire escapes
we have pulled up the blinds
and burned down the drapes
to sip from the lids with the wine at our feet
while the light soaks first but then retreats
well i’m scorched to the roots
and we are all made of skin
these things begin when we write resumes
to protect the brood that we’ll have one day
they’ll be out of control you say…
and the boys in louisiana made the same mistakes
we’ll fire things in the sun while we’re pouring drinks
the angle’s changed
we are out here alone
and the only thing quieter’s the telephone
the skies will rage while we wet our faces
at the river while we shiver and there’s still no haste
i knew where you’d be that night
because i would go to get away from this
and girl, we haven’t really grown...
the morning that i was fired
i had brought my box and crashed on the way home
oh, man it had to stop
came time my boys all would disappear
ways i would speak and they’d never hear
so we’ll sleep in the store in the thunderstorm
flood waters rage and the winds enforce
can’t choke ourselves with the same length of rope
we’ve left it all out i’d hope
regine, you are wounded
you are bleeding
and you are left out in the wild
in the scope of all these predators
young hunters of the land
you’re getting older–be worried
don’t stumble, don’t slow
eek it out, boy
but don’t sleep in no caves
they’re turning over rocks

Bandcamp Daily  your guide to the world of Bandcamp